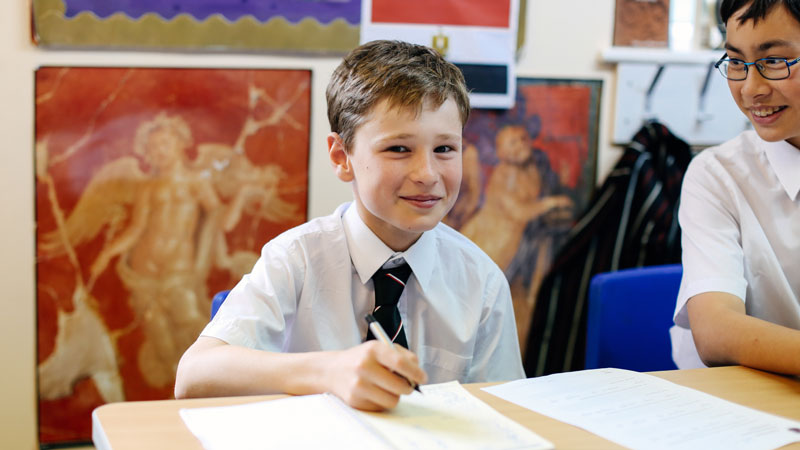 At Shrewsbury House, we teach Classics with a constant awareness of the value it can bring to an education. For us, the world of ancient history and mythology is a treasure-trove of stories and personalities, providing new ways of interpreting our reality today. We learn strength from Hercules, political genius from Augustus, a spirit of iron from Odysseus. We learn how inflation and disorderly emperors can wreak more havoc on an empire than any barbarian invasion and how brilliant leadership can restore it. Here we do not ask what we can learn from the Classics, we ask rather what we cannot?

Among the legacy of the Romans is their language. In the cool, analytical study of Latin, students gain an understanding of the mechanics of language in general, improving their use of English as well as their ability to learn other languages. The toolset required for Latin is also transferable to areas such as coding, logic and pattern identification in general. Latin may well be from the distant past, but it nevertheless sets firm foundations for logical and analytical thinking. In Years 7 and 8, boys also have the opportunity to learn Ancient Greek, which carries all the same benefits.

Classics as an independent subject is introduced in Year 5. In the early years students study aspects of Roman society and the Trojan War and in later years they examine the Roman Army and the Odyssey in detail. Outside the classroom, we collaborate with other departments for day and residential trips, both nationally and internationally e.g. Fishbourne Palace and Rome. These trips allow us to explore the vestiges of Greece and Rome close at hand and far afield.

The Department prides itself on the excellent standards which the pupils reach in all areas of the subject. Through traditional and more modern methods of learning, we feel that the boys value the subject beyond examinations and leave Shrewsbury House not only with an appreciation of how language works, but also a curiosity to learn more about our cultural ancestry. 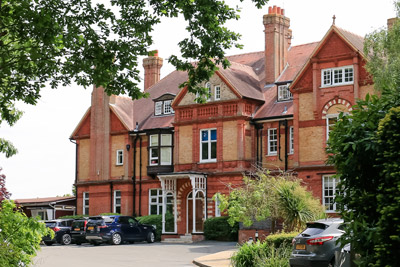